The 1st International Conference on Historical Memory and Economic Development, took place, with great success, in Athens and Koroni, Greece, on June 2-5, dates chosen to commemorate the 17th century treaty of Sapienza which transferred Koroni from the French to the Venetian Republic.

The event was sponsored and organized by the Maniatakeion Foundation and was placed under the auspices of the Greek Parliament and the Italian and French Embassies. The Speaker of the Greek Parliament, Mr. Dimitris Sioufas, the Greek Minister of Culture, Mr. Antonis Samaras, the Italian Ambassador, Mr. Gianpaolo Scarante, and the French Ambassador Mr. Christophe Farnaud, and Mr. Dimitris Maniatakis, President of the Foundation, made opening remarks, while the Koroni City Council and the Mayor, Mr. Thodoris Salantis, declared Mr. Sioufas an Honorary Citizen of Koroni.

The conference papers, presented by eminent historians, archaeologists, businessmen, economists, and film personages focused on the relationship between, on the one hand, historical facts and monuments, their recollection, representation, and re-interpretation, and, on the other hand, the influence or history in consciousness and economic development.

Taking the themes of the conference as his point of departure, Mr. Sioufas recommended that the Maniatakeion Foundation consider sponsoring a study about the feasibility of setting up a sister city network of Mediterranean cities with Venetian castles. At the conclusion of the conference, Mr. Maniatakis took a few more minutes to announce two forthcoming Foundation initiatives: a competition for the selection of proposals for approaches to integrating historical, cultural, religious, and tourist sites in Koroni into an attractive visitors park, and the establishment of a Messinian mediaeval studies and research institute in Koroni. 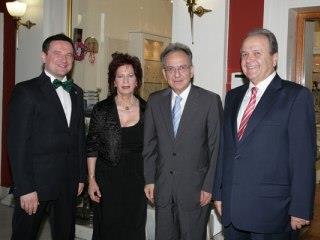 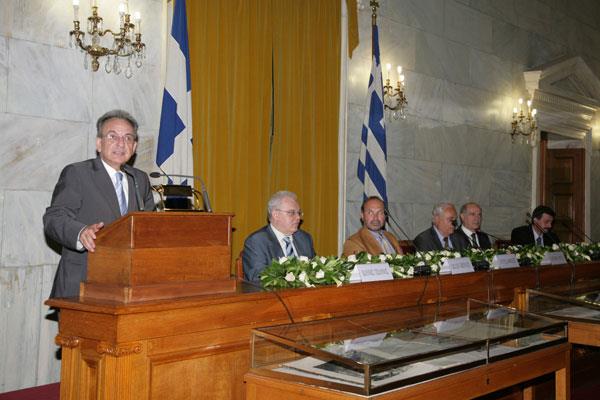 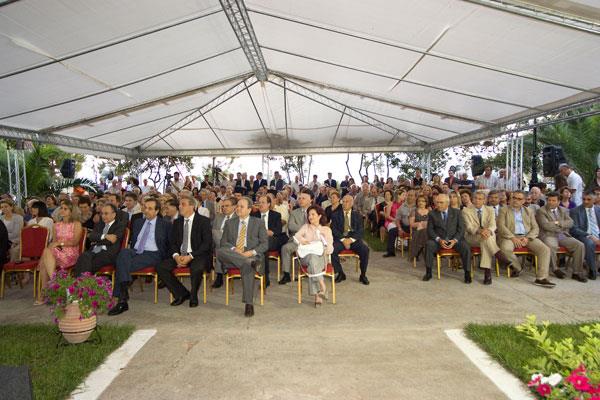