The Italian National Geographic presents the Emblematic Community of Koroni

The Maniatakeion Foundation, in collaboration with the Greek National Tourism Organization in Italy, took the necessary preparatory steps so as to have an article published in the National Geographic concerning Koroni and covering the period 14-21 June 2014, as part of a tribute to the nominated Emblematic Community for the Mediterranean Diet (UNESCO, 16/11/2010). 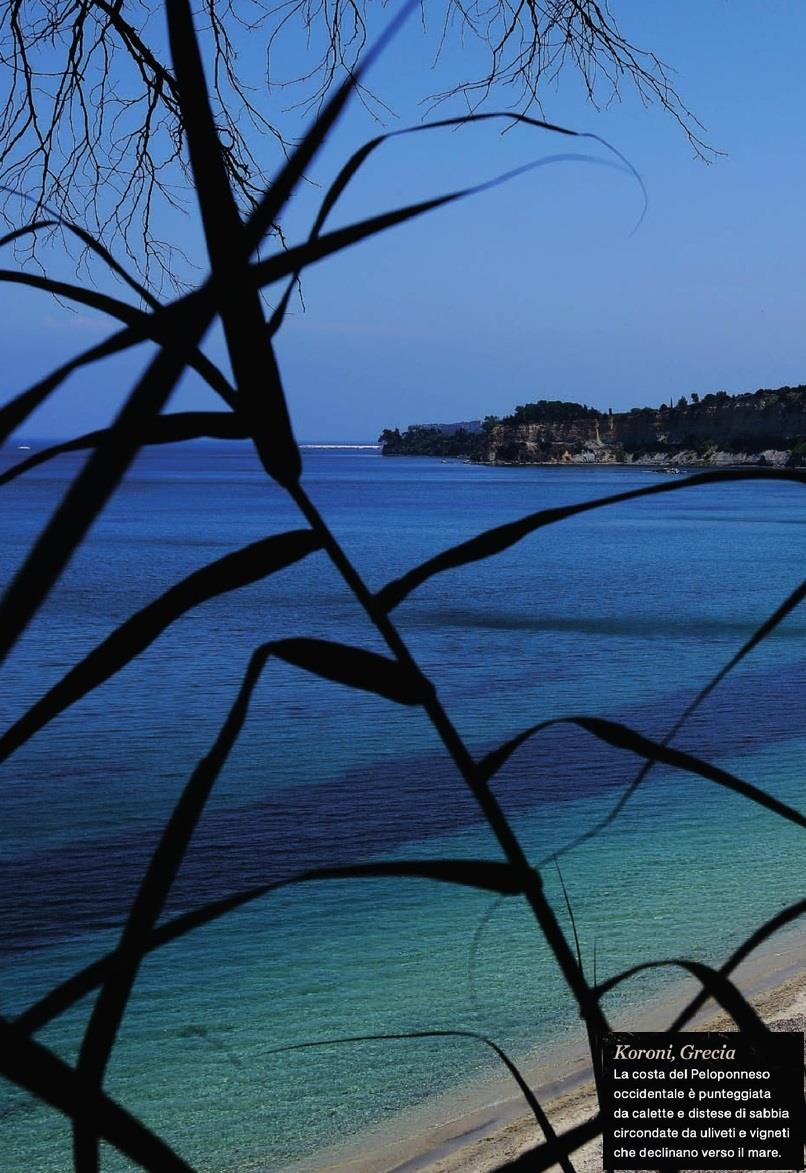 National Geographic's two freelancers, journalist Antonio Politano and geographer Elena Ceccarelli traveled to Koroni to realize this edition in favor of the Emblematic Community. The article included an extended report on the four Emblematic Communities of the countries that supported the nomination of the Mediterranean Diet in UNESCO world's treasures.

The idea of the report aimed on highlighting the regions and cultures of this particular common culture shared by the people living around the Mediterranean basin. The Mediterranean Diet is a complete and multi-dimensional object, comprising the rural landscape, climate and terrain, local agricultural products, production methods, eating habits, all aspects of social life, culture, traditions and its practices.

By starting with "fingering" the food culture of the Ambassador of the Mediterranean Diet, both the journalist and the geographer followed the program prepared by the Maniatakeion Foundation and Ms. Pelagia Leftaki, Vice Mayor of Pylos-Nestor. The program included lobster fishing, acquaintance with the Messinian herbs, a visit to the traditional oil press-museum in Harakopio and St. Mark's perennial olive grove, getting to know the products produced on the premises of the factory units of K. Papadimitriou in Thoureia, tasting monastic food at the Monastery of the Holy Cross (Timiou Stavrou) in Koroni, observing an event dedicated to the "wheat" from the Cultural Association of Glyfada in Glyfada Messenia, savoring traditional food at the Maniataki's Estate and so on.

In this special edition, the Maniatakeion Foundation is specifically referred to because of its commitment to highlight Koroni and the wider region. Mr. Dimitris Maniatakis, Chairman of the Foundation, emphasized on the common heritage shared by the Emblematic Communities and concluded by quoting Plutarch: "We do not sit at table to eat, but to eat together".